For all you paranormal pundits, conspiracy theorists, believers in all things alien, occult, metaphysical or supernatural, Punch Projects brings you their latest installation straight from the vaults of Coast to Coast AM with Art Bell. Mel’s Hole ranks 8th out of the 20 Most Mysterious Places in the USA, according to the travel.com website, and lucky for you, it exists a stone’s throw from the small university and rodeo town of Ellensburg in central Washington State… Or temporarily in the back 40 of Soil Gallery in Seattle for the month of January.

Described as a “modern, rural myth,” the mystery first came to light February 21, 1997 when Mel Waters called in to the offbeat American late-night radio talk show sharing details of this seemingly bottomless hole. He claimed it could swallow an endless supply of old appliances, bring small animals back to life and emit powerful beams of light, and after dropping a weighted fishing line into it, he spooled out 80,000 feet before giving up on determining its final depth.

For years, news of this mysterious wonder spread far and wide bringing people to the region to verify the presence of such a phenomenon. A local self-described intertribal-medicine-man, named Red Elk, later confirmed its existence in 2008 and sealed the mystery into the annuals of strange sites and unexplained phenomena. Rumor has it the US Government purchased the land to protect its secrets and has gone so far as to block out the area on Google maps.

Alien activity and government cover-ups aside, we invite you to take a journey deep into the Manastash hills and experience the now famous hole that has attracted so many to the region looking for answers, while finding only more questions. 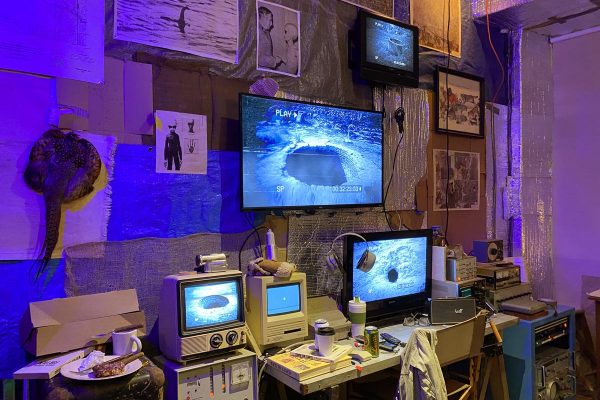 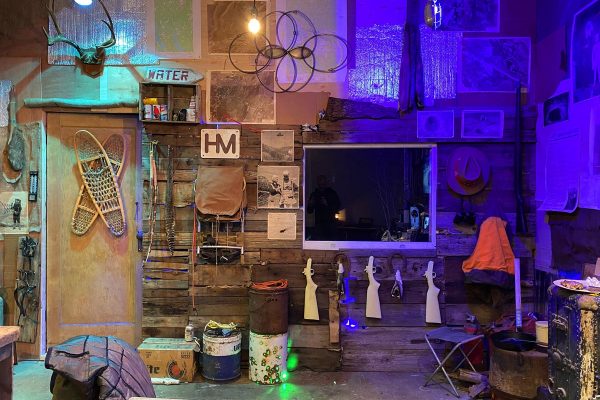 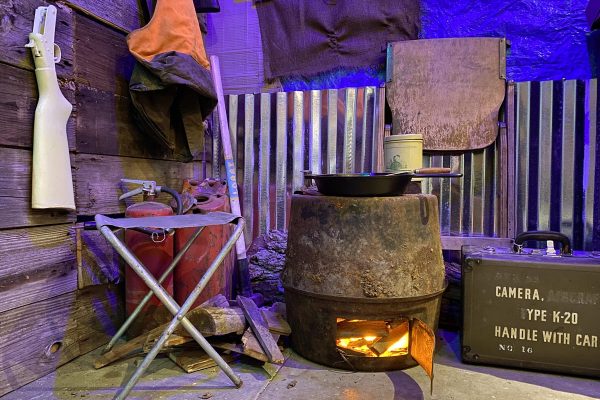 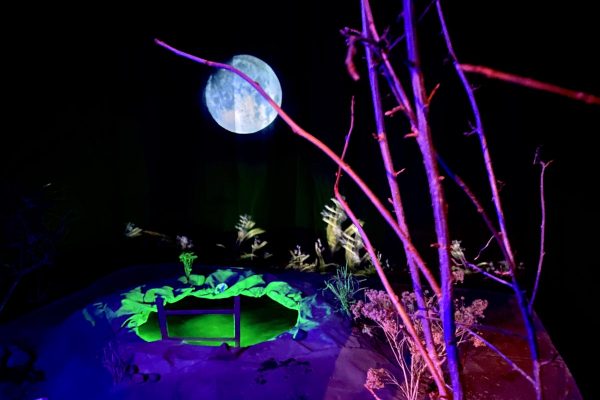 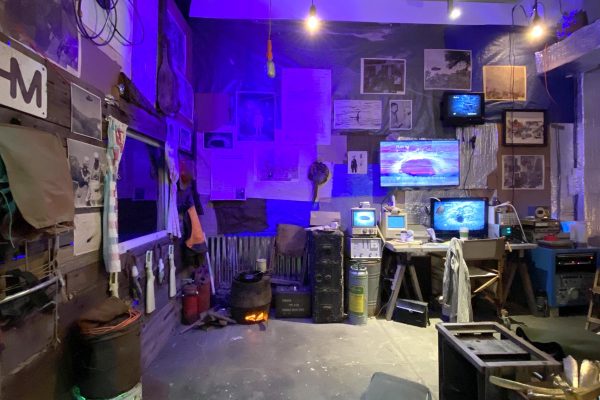 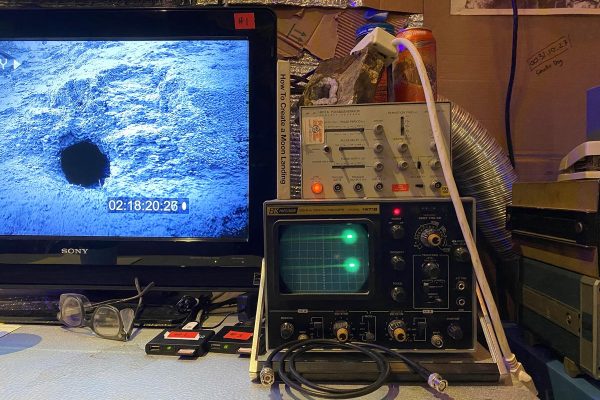 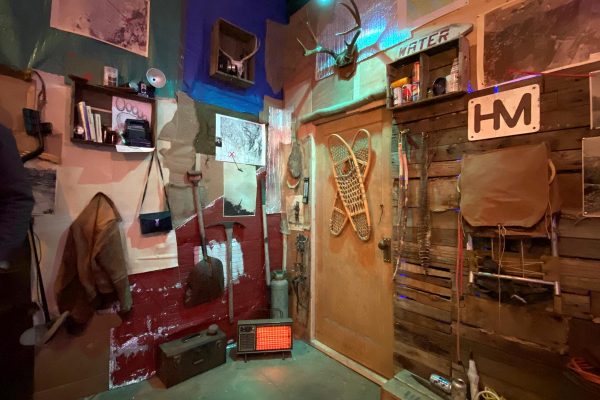 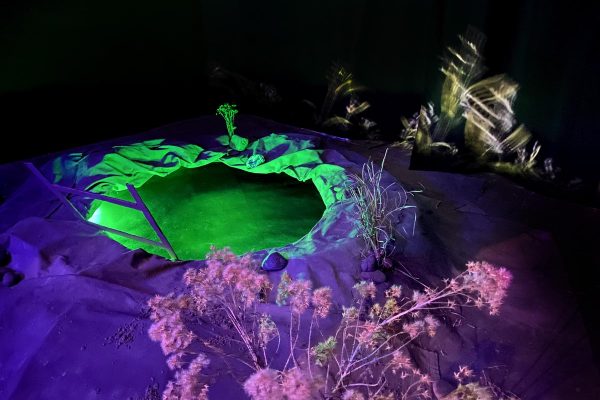 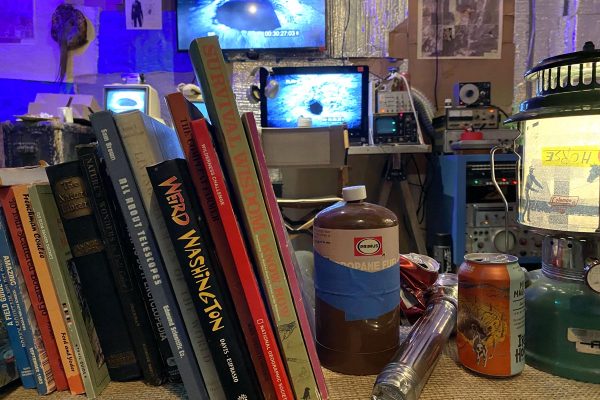