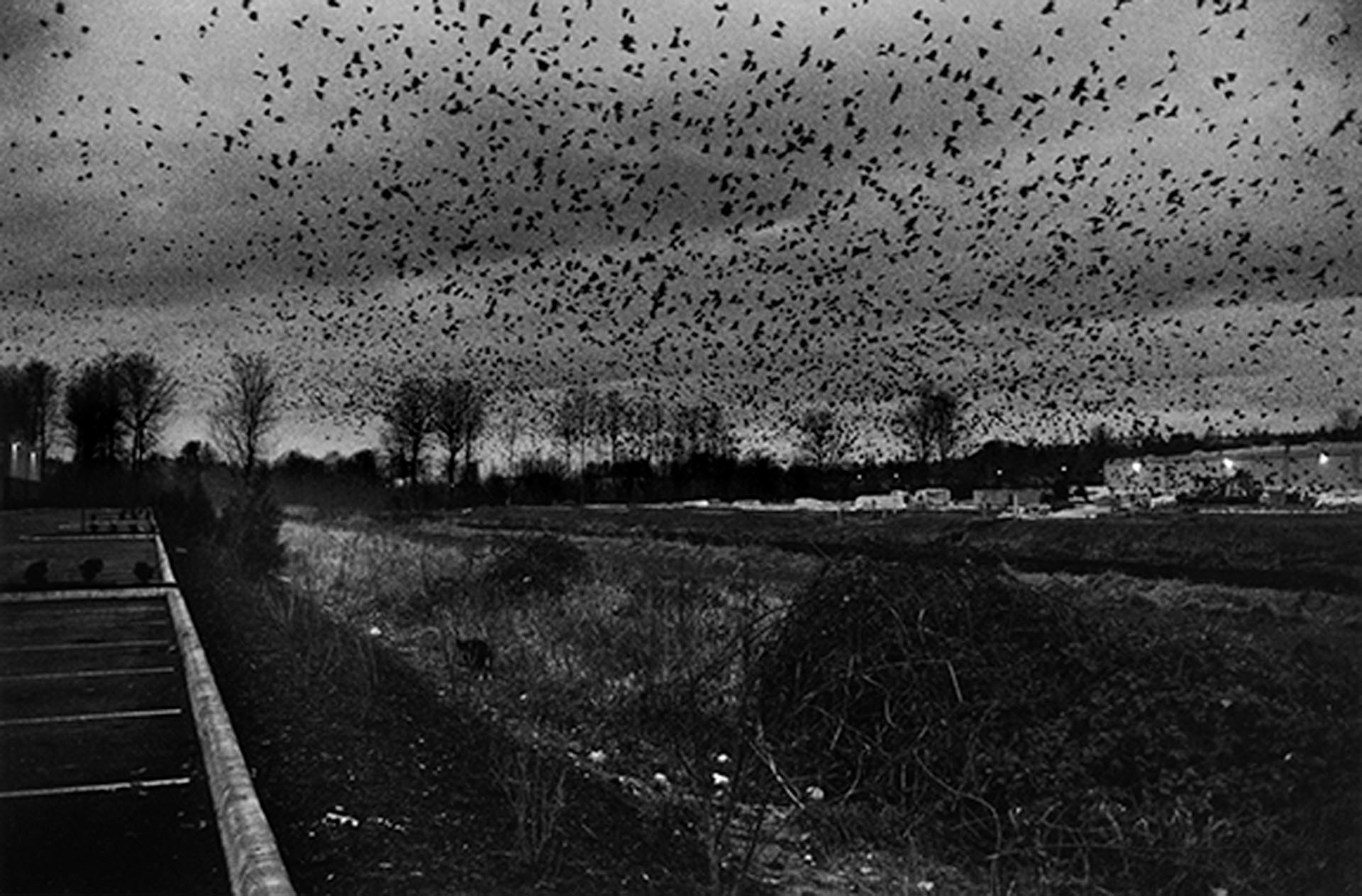 a survey of photographic work by Glenn Rudolph

Glenn Rudolph’s photographs tell powerful stories of the Northwest’s broody landscapes and underrepresented communities. His work has focused on subjects as varied as the bankrupt Milwaukee Railroad Company, disappearing farmlands, landless Indian tribes, abandoned mine sites and eccentric subcultures. In shifting half-tones his images reveal often unsettling scenes of tracks plunging over ledges, figures dwarfed by imposing landscapes and personalities as enigmatic as the grey skies and tangled shrubbery around them.

Rudolph is a former commercial fisher and has been a photographer since 1965. He received a Bachelor of Fine Arts degree in painting from the University of Washington in 1968. In his free time, he can be found hunting for the elusive bolete, creating political propaganda postcards for the democrats, or loafing in his Roslyn photo shack.
Signed books from Rudolph’s latest project “Ghost Line” will also be available.

a survey of photographic work by Glenn Rudolph