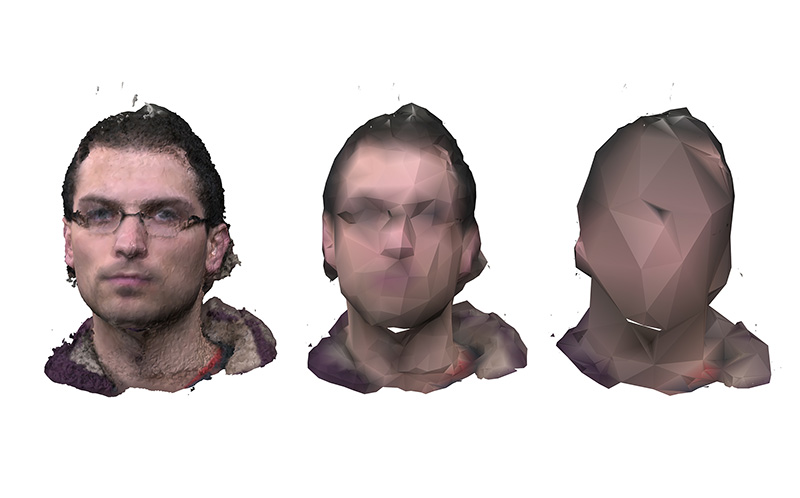 In preparation for his show Brandon Aleson came across Martha Rosler’s essay from 1985, Video: Shedding the Utopian Moment. This text is ostensibly about the (at that time) unwritten history of video art as a medium. But it is also – among other things – a thoughtfully articulate analysis of the notion of the avant-garde, of how destroying the institution through novel social and technical means has been historically unsuccessful, and of how tools toward liberation are quickly assimilated by the system as functional mechanisms of institutional power.

Aleson was initially discouraged. He wanted to treat this very topic, and the existence of a beautifully crafted essay that predated his birth should have been a sign it’s time to start from scratch. But there was a strangely persistent relevance to Rosler’s idea. Aleson states:

“Strange in the fact that, although different in contextual specifics, this cycle is plainly and transparently repeating itself, cannibalistically. In place of video, take YouTube monetization: what was viewed as a means of liberation, a granularization of access to cultural production, is simultaneously what allowed advertising to seep into every device, into every situation, equally at home next to the most ridiculous or intimate content.” – B. Aleson

There are various components to this show: photogrammetry, screens, projection mapping, speakers, Markov chains, soil, my own image in various virtual forms… but these are cursory. The central question remains whether art, as Rosler put it, is “a movement toward liberation or assimilation.”

Brandon Aleson (b. 1987) is a self taught artist living in Seattle since 2009. This is his first solo show at Punch.