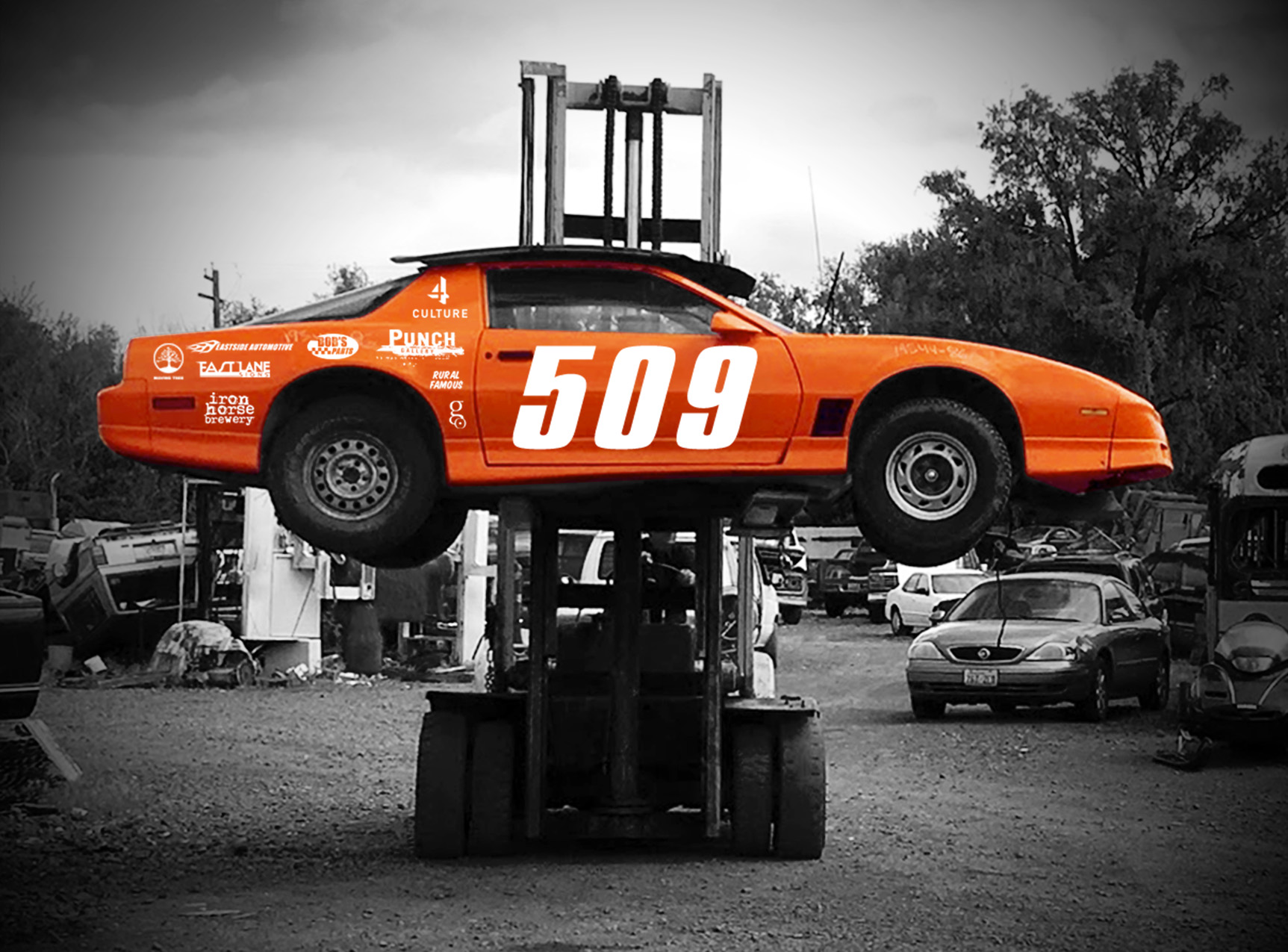 PUNCH was founded in March 2006 by a group of scrappy kids from the sticks eager to participate in the Seattle art scene. We’ve promoted art that we feel is honest, thoughtful, vocal, fearless and fresh and we’ve encouraged artists to create and exhibit work in an atmosphere free from the constraints of commercialism. With an un-official mission of bridging the divide between urban and rural, we have often addressed the paradigm of country living and explored its many ramifications in the context of a contemporary art space. And we think we have had a pretty good run. But after 10 years of operating an artist-run gallery space, it’s time to shift gears.

We’ve realized that it’s time we return to our provincial roots to channel our inner hick. And what better way to embrace this than to visit our local auto wrecking yard, purchase a 1986 Pontiac Firebird, soup it up so that it is demolition derby-ready, and then go about devising what kind of sleight of hand will be necessary to get it into our gallery space. Coupled with this crash course into automotive deconstruction, we are teaming up with Darren Scott, a seasoned demolition driver, to participate in the 42nd Annual Goldendale Jaycees Car and Truck Demolition Derby. Under his tutelage, we will gain invaluable tactical insight into how one can make it through this event not only alive, but also victorious.

Hit and Run is the vehicle that will veer us in the direction of a project-focused approach to our operation, as we will shut our physical doors upon the end of this exhibition. Under the moniker of PUNCH Projects, our mission will shift toward building bridges between the urban cultural centers of the Northwest and the smaller rural communities among the fertile landscape from which PUNCH gallery originated.

Our hearts are the most full when roaming the open spaces and quaint towns of central Washington. We live for star-spangled nights, crisp mountain air and vast expanses of open sky. For rugged and undeveloped horizons, for distinct and penetrating seasons and the glorious consequence these things have upon our psyche. Though we will be letting go of our physical gallery space, we will continue to explore and experience the curious space that exists between contemporary aesthetics and rural living. Hit and Run will be the catalyst for this continued investigation.

This project was supported, in part, by an award from 4Culture and made possible by the King County Lodging Tax. 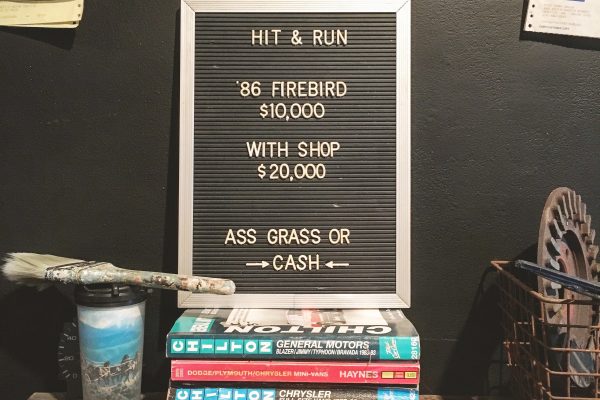 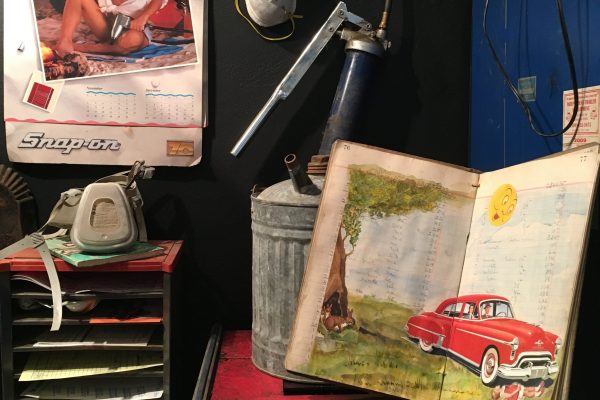 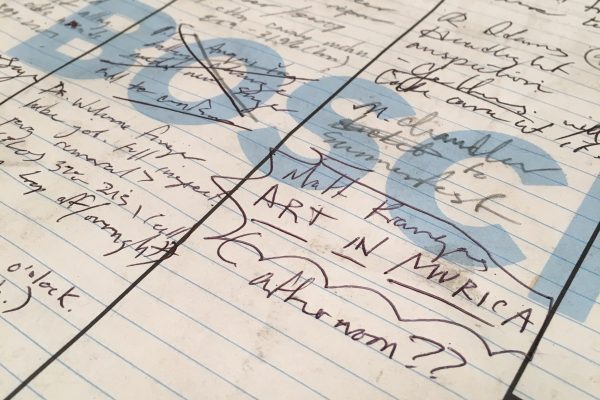 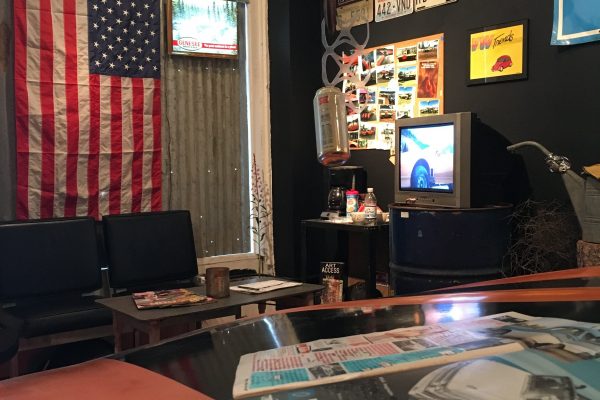 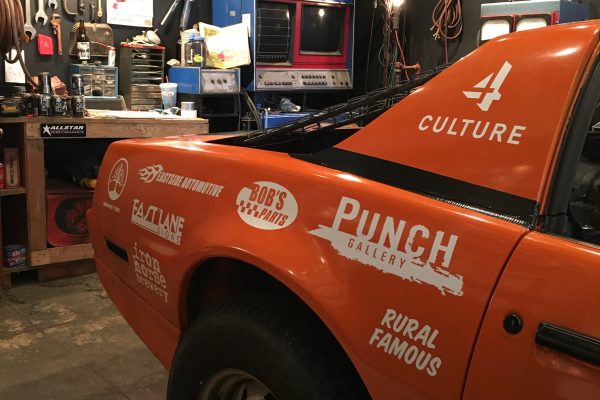 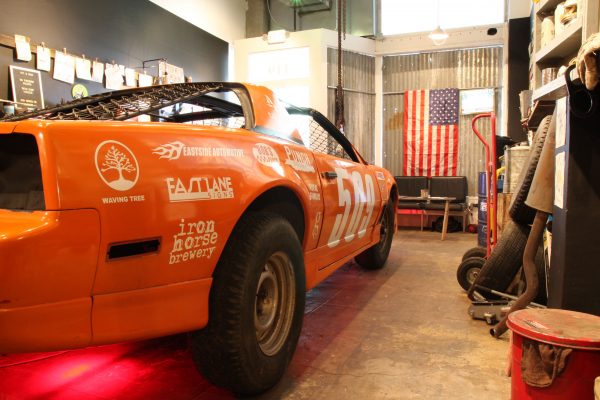 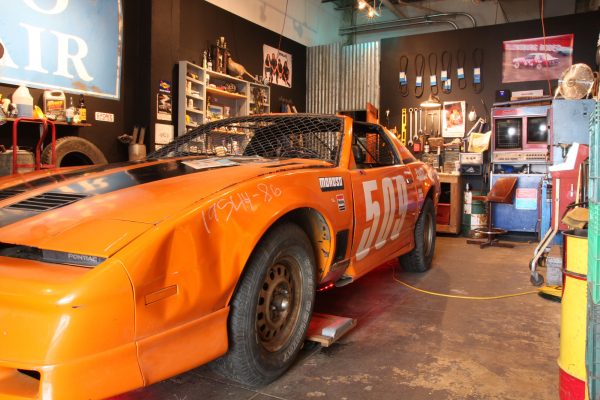 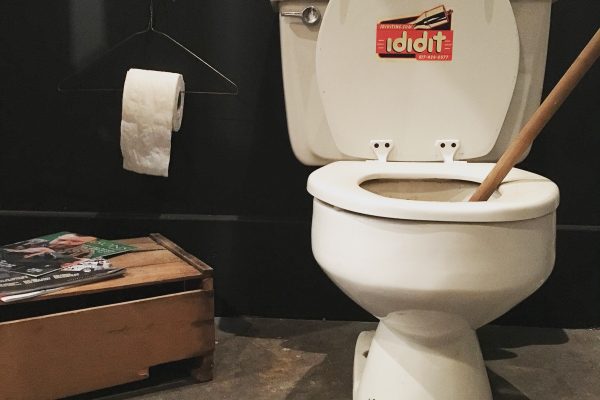