From its 10-year history as a gallery in Seattle, to its current initiative as a rural arts collective, PUNCH has worked to promote visual dialogue between urban and rural art communities. In our ongoing effort to promote artwork that is thoughtful, fresh and contemporary coupled with our desire to further bridge urban rural connections, PUNCH Projects seeks to support the cultural vibrancy of rural art scenes by spurring creative awareness, cross-cultural engagement and economic vitality.

PUNCH was founded in March 2006, when a group of artists from rural central Washington sought to participate in the dynamic cultural exchange resulting from the emergence of artist-run galleries two hours west in Seattle. Seeking to exhibit work that was honest, thoughtful, vocal, fearless, and fresh, and applauding individual expression, the gallery’s primary mission was to provide support and encouragement for artists to create and exhibit their work in an atmosphere free from the constraints of commercialism.

PUNCH mounted over 110 exhibitions at its gallery space in the Tashiro Kaplan building at the edge of Seattle’s Pioneer Square. We helped advance the careers of several regional artists, gained the attention of the critics, and won impressive awards. We exhibited the work of our artist members at art fairs from one corner of the country to the other. We introduced Seattle to countless artists via our periodic juried and group exhibitions. We had our exhibitions reviewed both regionally and nationally. In owning up to our original mission, we constantly strove to be an active and vital part of the NW art scene, built a tightknit community of more than 35 artist members, and exhibited the work of countless others, without being dependent on sales, commissions, or outside influence.

In July 2016, after calling Pioneer Square and the Tashiro Kaplin building home for ten years, PUNCH transitioned to a project-based collective, consisting of four of the five founding members, and turned its focus to underrepresented communities in rural areas. Based in central Washington under the new moniker PUNCH Projects, our organization seeks to support the cultural vibrancy of rural art scenes through site-specific exhibitions, creative development, cultural events, and micro-manufacturing. Additionally, we strive to support rural vitality while building bridges between the urban cultural centers of the Northwest and the smaller communities among the fertile landscape from which PUNCH originated. 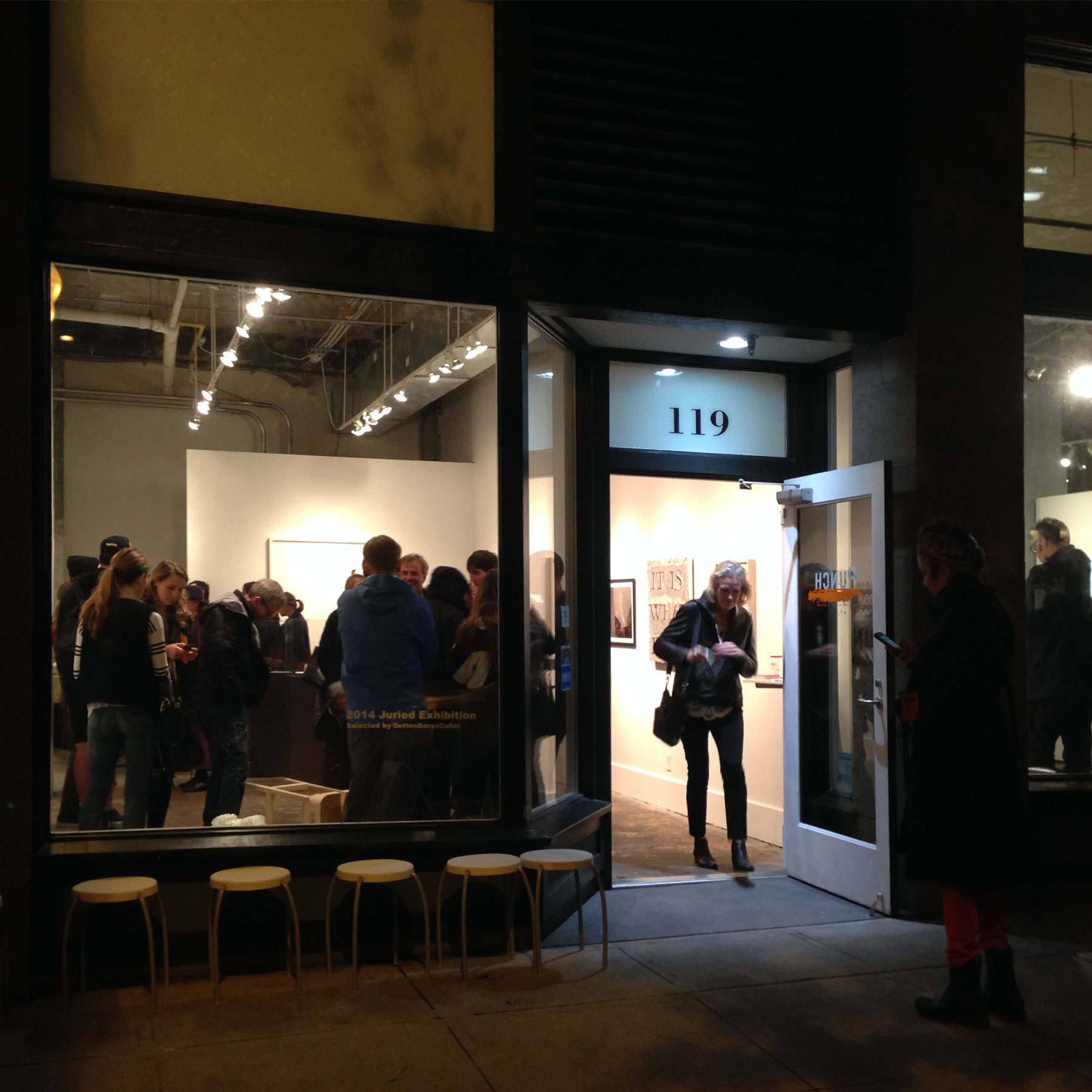 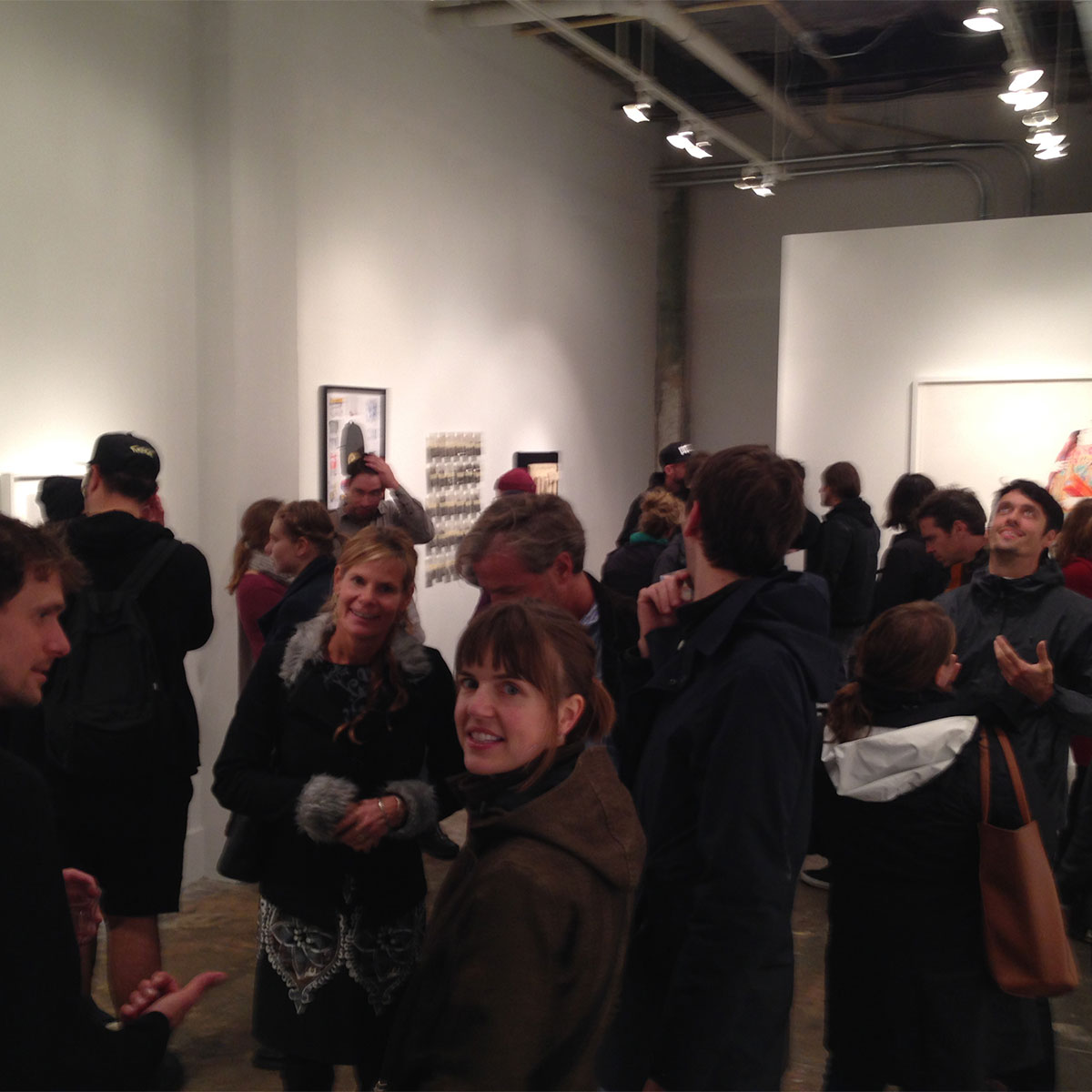 We won’t spam you.
You can unsubscribe anytime.